We have a long history of working to improve and enrich the lives of those in our community. The lifelong work of our founder, Fred Rosenbaum, served as a thank you to the United States, which took him in as a refugee.

Today, we continue to live Fred’s legacy through our support of Camp Rosenbaum, named in Fred’s honor by the late Oregon Governor Victor Atiyeh, which has impacted tens of thousands of children.

Camp Rosenbaum was created in 1971 by Fred Rosenbaum as a week-long youth citizenship camp. Today, the camp provides life-enhancing opportunities for low-income young people through mentoring, camp, and athletic programs.

Fred instilled his dedication to public service in his son, Mark, our President and CEO. In addition to his philanthropic work, Fred served in the Oregon National Guard, earning the rank of Brigadier General. Mark has built a culture of community service at Rosenbaum Financial, which includes work across many non-profit organizations.

Our team members serve on a number of boards and committees in support of causes that are meaningful for our community. A representative list of current and past causes that are dear to us include: 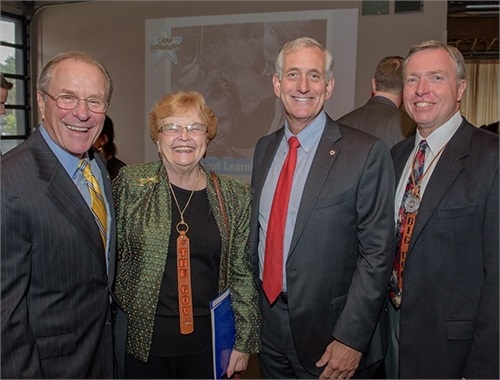 Our annual Taste of Camp dinner and auction provides funding to make Camp Rosenbaum free to families, and also supports programs for summer activity and athletic camps in the Portland metropolitan area. 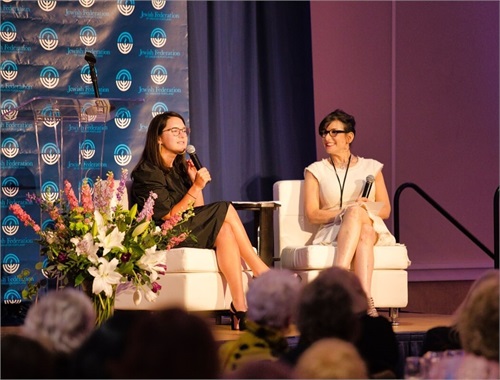 IMPACT is an annual community event to gather together as a community of women that understands that their collective IMPACT makes the community bigger and better than ever. 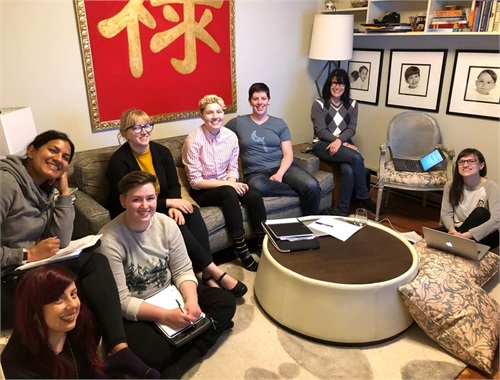 They help those who are looking to learn and understand the basics, and those who may not have the access or means to afford a financial advisor. 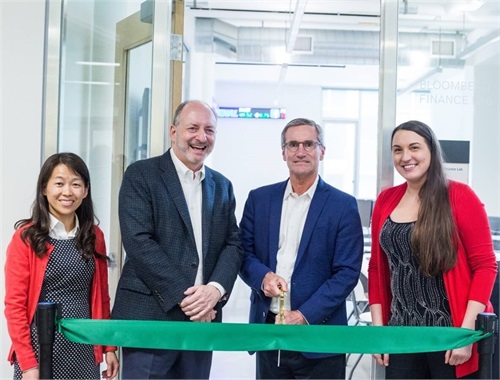 In April 2019, Mark Rosenbaum (pictured second from left) joined Portland State University staff for the grand opening of their new Bloomberg Finance Lab, which will enhance the qualifications of professionals entering the workforce.

Rosenbaum Financial relies on state-of-the-art hardware and software like Bloomberg. 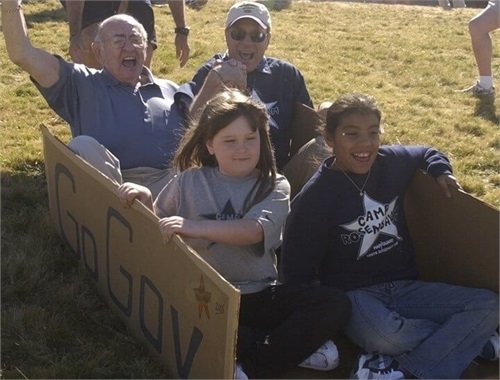 Camp Rosenbaum brings together military, first responders, housing authorities, and business volunteers to provide a once-in-a-lifetime experience for our community’s low-income children. It is the only camp in the country to bring this diverse group together, all for the kids. 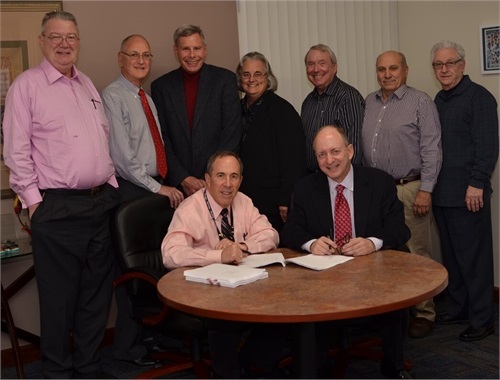 In 2016, Mark Rosenbaum (pictured first row to the right) joined Tuality Healthcare and Oregon Health & Science University for their final agreement signing, which integrated the organizations' clinical services to better serve Washington County patients with a highly coordinated array of services expected to expand over time.